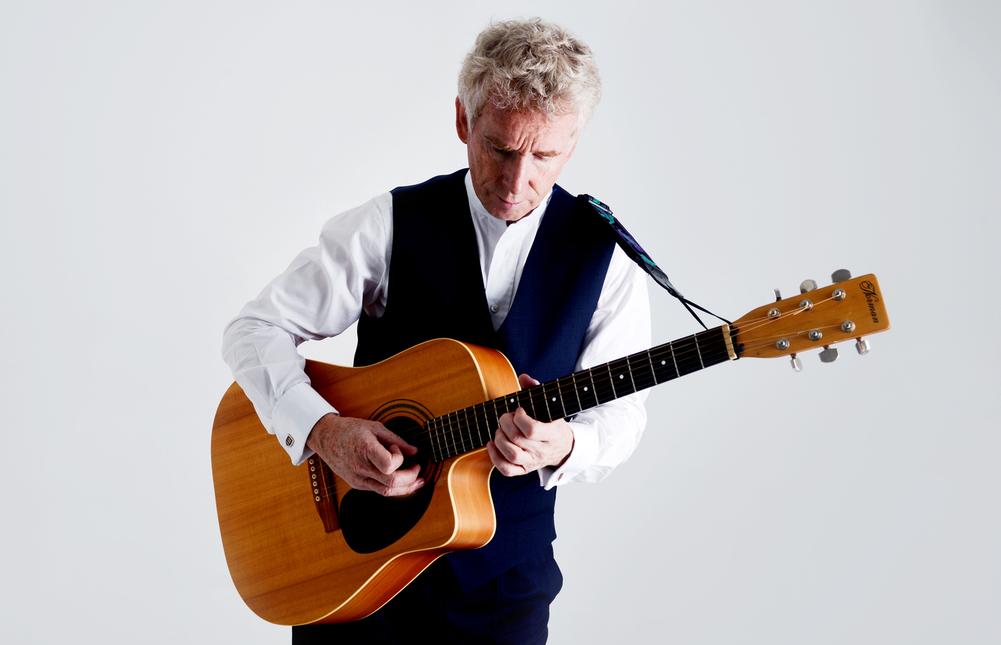 Following his first solo album “Roll On,” Pilgrim Records now release Mike Fullerton’s second cross-genre album “Hang About” with the multi-instrumental talents of The VSGees (Very Special Guests). The lyrics, countered by a tight brass section, are highly accessible and the lyrics present an entertaining mix reflecting gender attitudes. The harmonies between Mimi and Lisa Abbott on the songs from the Nashville series “A Life That’s Good” and “We Got a Love” are a highlight but the other ten original songs on the album reflect a deep heritage of music influences from rock, soul, jazz, country and bluegrass.

Recent gig photos are in the Videos and Galleries section.